Will you keep investing? 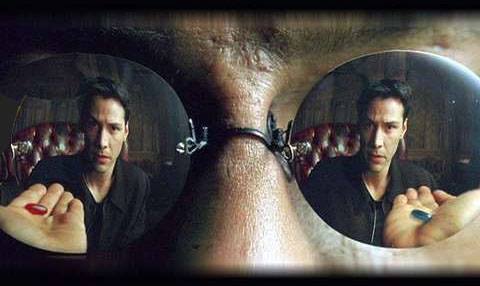 So – it became obvious, very quickly, that Mother Ayahuasca was going to deliver some incredible insights

It also became quickly obvious that there would be no messing around and it would be from a place of tough love – I really felt like I’d take the red pill ?

So one of the biggest lessons I got, if not the biggest, was that of letting go of being a victim

Letting go of my victim’s story

The thing about Aya is that she doesn’t fuck about – she’s shows you it like it is – no messing, no holding back

This was one of those

These are things we hear a lot about, but when you can actually see them – it all becomes clear and it makes so much sense why it is so important to do whatever it takes to keep those levels high – it’s literally everything

I was literally shown 1000’s of times when I was making myself small, weak or poor – just to get attention, to be let off or to get connection

She showed me the amount of time, energy and money I’d invested into that story and the associated suffering which made me feel even sicker

I then got the question

There was some filthy, ugly, painful shit to feel through

I realised this was what was at the core of everything

And the problem is that it’s human nature, that when you’ve invested heavily into something, you will stick with it to remain consistent with your original beliefs and actions.

In other words – to not appear as a liar, or to stick to your word – something UBER important to most of us and to society

That is one thing

In other words – it becomes who we THINK we really are

This then adds to the difficulty in creating change – as it feels like you’re going to lose who you are if you let go of the story, and that is one of the scariest things a human can feel

So that all sounds pretty heavy right

But I was gifted a couple of things

I now just get to fly and feel good & powerful

The interesting thing is that my intention for that ceremony was……

How do I become the most powerful healer I can become 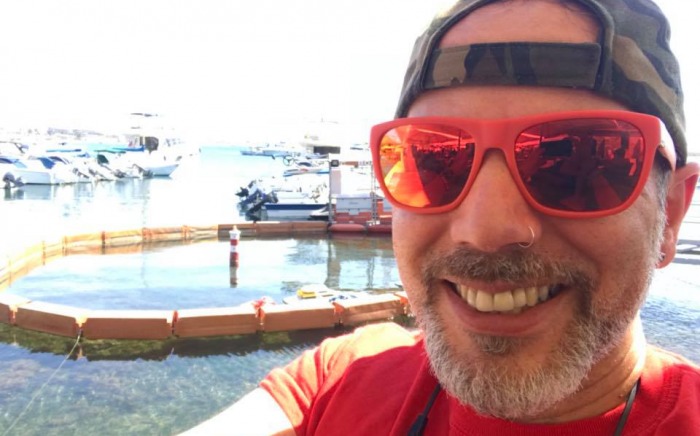 And yet again – it’s interesting. It’s interesting being back in Pahos marina and to feel just how comfortable I am in my own skin now Also about … 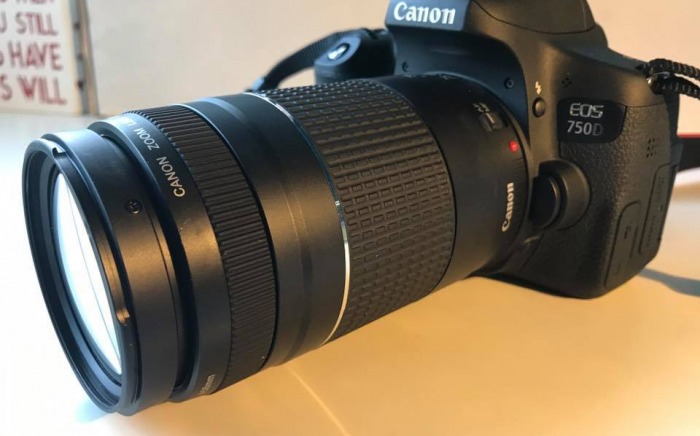 This was literally a stream of consciousness and the camera bit just appeared at the end Here we go…….. So I woke up this morning with a slight … 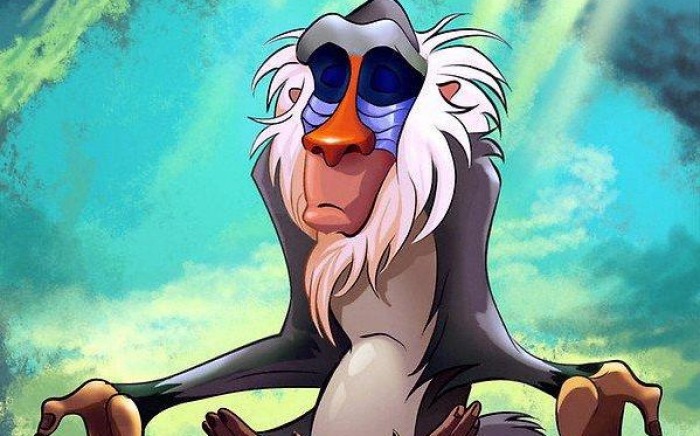 So my amazing friend Emma asked me a very valid and awesome question about my commitments post this morning. I’m so glad she asked that question as I …

Read More →
3 MIN READ
Will you keep investing? | Be You