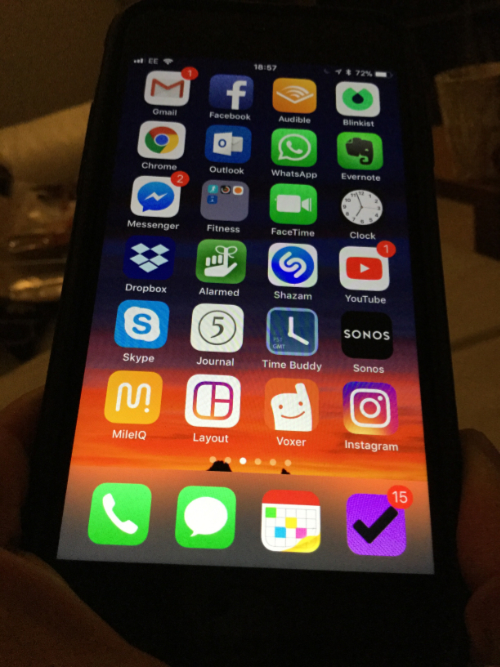 So as you may or may not be aware – I lost my phone whilst shopping on New Years eve and not a drop of drink had been consumed.

It was in the morning and Chrissie was making us breakfast when we realised we had no bread – so I said I would pop up town and get us some.

I was in my PJ’s but as I really don’t care, I just popped my jacket on over the top and jumped in the car.

When I started the car I saw that there was literally no fuel in the car. The gauge was on the zero stop and the computer was saying 0 miles. When it’s that low it means you ain’t going far.

So my mind was pretty consumed with getting to the petrol station and filling up. It’s not a long journey, but I was still pretty distracted.

I got there ok and filled up – I then jumped back in and parked in town near the bread shop. I ran across the road and headed to the shop.

On the way back I saw a cool car so went to grab my phone and take a picture of it. As I couldn’t find it, I thought I’d forgot to pick it up and thought nothing more of it.

When I got home we had brekki, then I did some stuff on my laptop for a couple of hours.

I then said to Chris – I better grab my phone and see if anyone been in touch. This was the first time I had been conscious of it for the last few hours.

It soon became clear that it wasn’t anywhere to be found. So then I went back up town and revisited everywhere and re-traced my steps. It was nowhere to be seen and nobody had picked it up in the shops.

My initial reaction was of anger – my old friend – my go to place of old ?

I was so angry at myself for being so unconscious. I literally couldn’t even remember picking my phone up – I had no idea wether I’d even taken it with me. Not like me at all.

So this anger lasted for about an hour then I started to calm down.

As I calmed down – I got to the point where part of me wanted to let it go, but part of me wouldn’t let me. I can remember being in the car and thinking not to ruin New Year Eve for us by being angry.

So what I did is what I teach people to do – become the observer of yourself – literally get outside of your feelings and thoughts and see what you can feel and see.

So as I observed myself, I suddenly became aware that I must be getting something from staying in my current state. Interestingly though, my state was no longer angry, but more riled.

So I then noticed that when I was in that state, I felt confident, sure of myself, really powerful and I literally gave zero fucks. Any little voice of doubt or question was gone and there was nothing but certainty.

So is there any wonder I became addicted to being angry as I was growing up. There’s a fair chance back then that it was the only way I got to feel strong and powerful.

Wow – what a realisation – no wonder I was always angry.

So now I get to pick that all apart and see how I can keep the powerful parts and meet those needs within me, but without the destructive nature of anger.

There may be some stuff to work on, or maybe just the awareness will allow me to drop the anger, whist keeping the good stuff.

Another amazing thing was that once I realised this – I immediately let go.

And once I let go – I got my second gift. 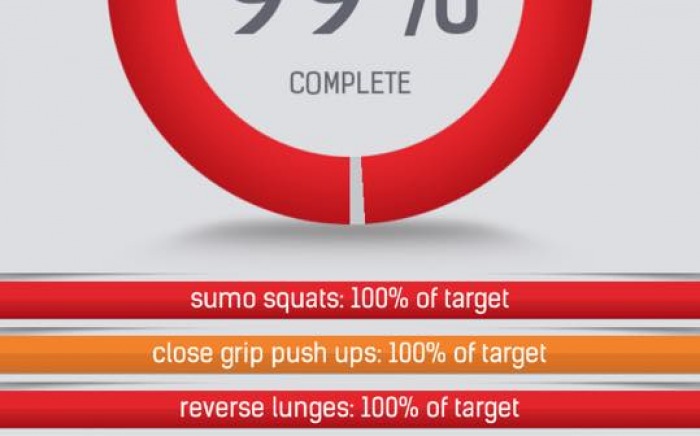 It’s the taking part that counts

So following what I said yesterday about getting gifts from feeling discomfort. Todays discomfort was a 45 minute bootcamp session, and the gift I got immediately is that … 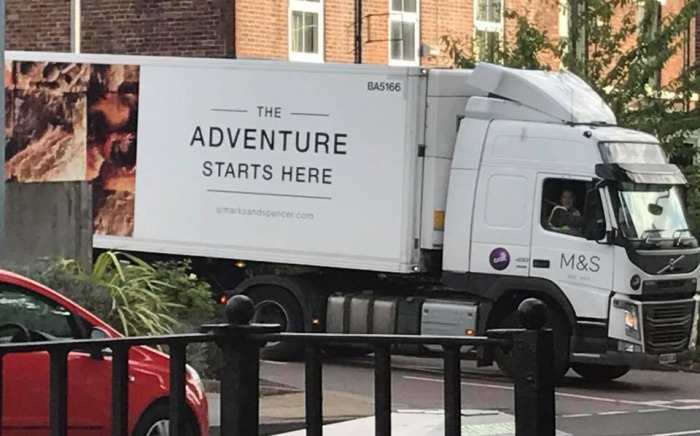 I just looked up from my coffee and saw this truck pulling out of M&S and the theme of my year was written on the side. The adventure … 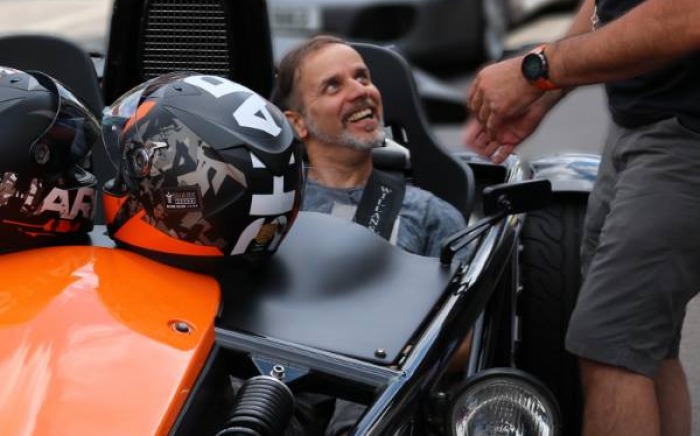 On Sunday I went for a ride in an Atom sports car ? The ride itself was out of this fucking World – I think i now know …