I’m just loving the way that this last year is totally about self discovery for me and for getting a deeper, more loving connection with myself.

When I work with people, the biggest shifts I see are when that person heals and builds an amazing relationship with their SELF.

Once that relationship is in place and is positive, there is nothing you need from the outside.

I see over and over with people, that once they learn to truly love their SELF, all kind of magic starts to happen.

So – as I always do my best to walk my talk. This year I decided that relationship was massively important and required a little attention.

You see – my inner relationship is way better than it ever has been, but it could definitely be improved.

As you may know – I’ve already been doing quite a lot for myself since the New Year and that is starting to make all kinds of magic happen, which is awesome.

Then to add to that in a huge way was something I stumbed upon in the week has absolutely took the relationship with myself to the next level and I know will continue to do so.

So – I went to the launch of my friend Maria’s new Yoga studio last week and whilst there said I would come to her class to support her (I guess the Universe had to get me there somehow right ? )

The thing is, I’ve never been a big fan of Yoga, but I wanted to go and show my support.

Little did I know what I was in for ?

I knew that she did Kundalini yoga and as I’d done a little of it with her teacher Nina on our retreats with Prime Mover, so I knew it wasn’t just about throwing weird shapes and poses.

What I didn’t realise as I hadn’t fully joined in because I was working too, was just how powerful it is.

We did move, but with a much stronger practice of being connected to your breath than with normal yoga.

In addition to that, the moves were much more vigorous and repetitive than with anything I’d done before.

So a combination of the movement with poses, breathing, chanting, singing & meditation took me to places not unlike my ayahuasca journeys in the jungle. Not as trippy, but with incredible connection to my SELF.

Now, I’ve had a shoulder injury for most of last year which had me not able to life my arm above my chest last summer. It still nags me now.

During the session we did a move which involved stretching the arms up and breathing whilst we did it.

At first my shoulder was really hurting and the range of movement was limited.

Then something incredible happened.

I heard a voice in my head that was as clear as day – say….

“If you commit to this every week, I will take the pain away.”

Without hesitation I replied…

Literally as soon as I said that in my head, the pain started to melt away and I had much more range of movement in my shoulder.

That range has stayed since the session BTW which was 3 days ago.

Both shoulders now have a similar range of movement for the first time in almost a year.

By the end of the session I was feeling so joyous that I kept giggling out loud which was such a beautiful feeling.

That feeling that you get when you feel love and connection with the most important soul in your life….

There some other things that I noticed also, but this post is long enough. 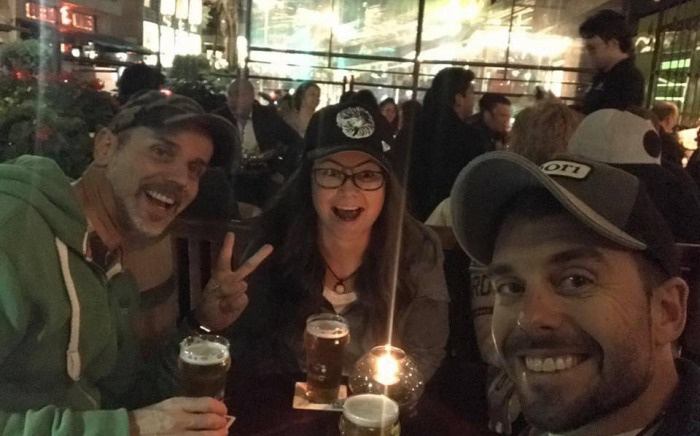 Soooo much love and appreciation for these 2 beautiful humans – in fact for all 3 ? Now that’s actually just caught me out – but thats exactly … 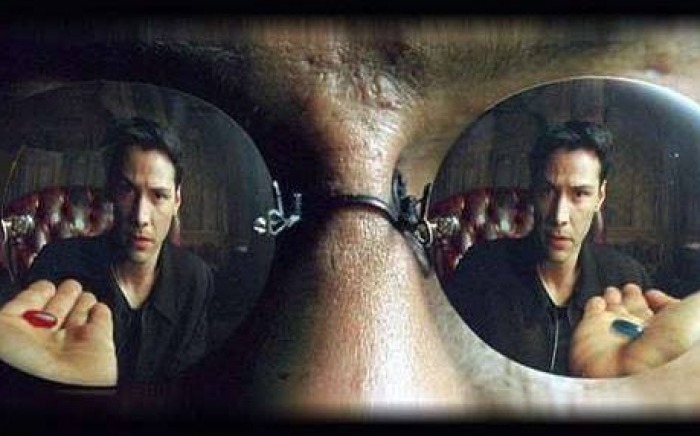 Will you keep investing?

So – it became obvious, very quickly, that Mother Ayahuasca was going to deliver some incredible insights It also became quickly obvious that there would be no messing … 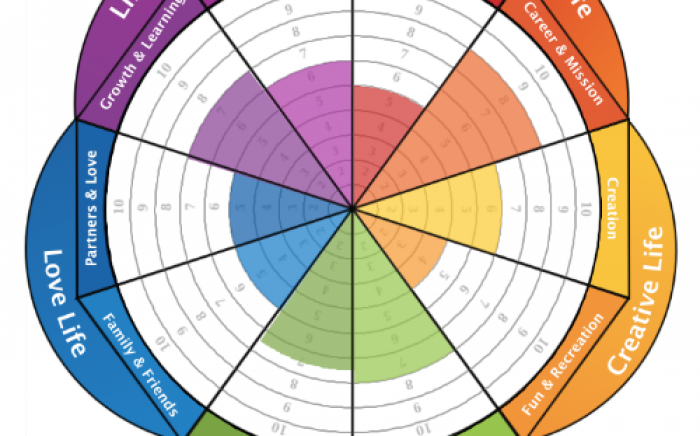 So – like I said in my post last week. I don’t find new years resolutions very powerful, in fact I find them a weak ass version of …